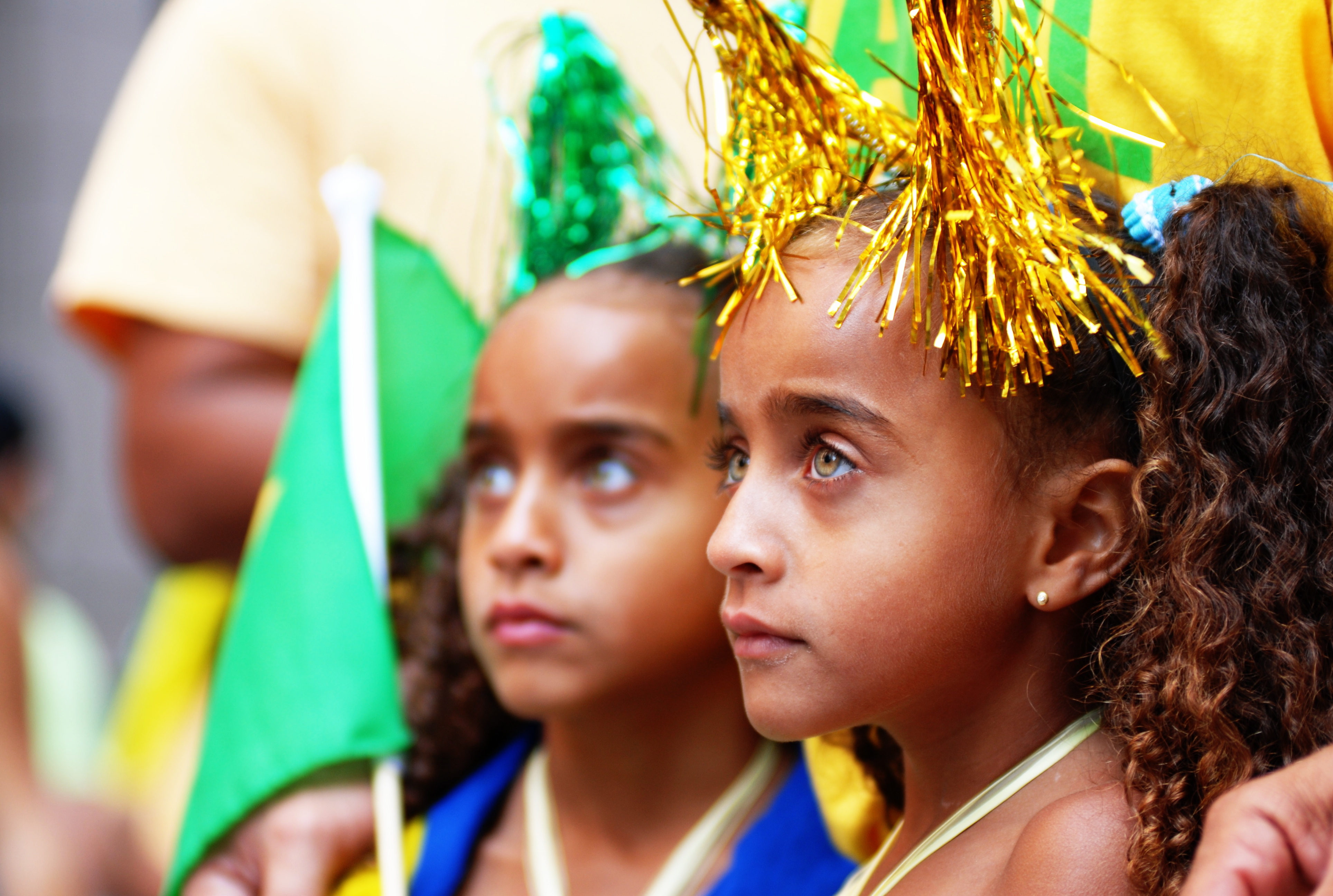 Brazil is one of the Latin American countries that had successfully reduced poverty and inequality over the last two decades. In every country in the world, the gap between the wealthy and poor is expanding increasingly, and more countries are alarmed by the trend especially after the financial crisis of 2008.

World leaders are becoming aware of the harmful effects of inequality, not only as it tears the fabric of society, but also as a clutch the prevents economic growth.

Brazil’s progress on inequality started from a shallow base. Compared to countries in the same economic group, the income gap in Brazil between the top and bottom decile is about five times as wide.

Brazil still have so much work to do to make sure that its GDP growth cover a broad improvement in living standards for all its citizens.